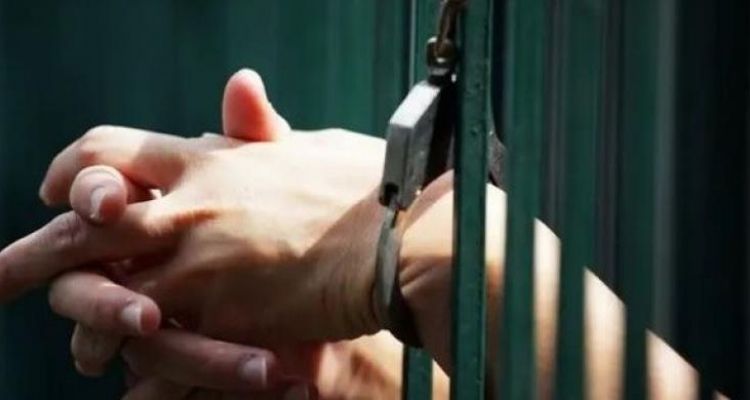 The Commission of Detainees Affairs published a report on the latest updates on the conditions of detainees in Israeli prisons, and the most prominent violations they are subjected to last May.

According to the documentation reports, the total number of arrests during May 2022 was (530) cases, the majority of them are from Jerusalem.

The orders of administrative detention reached to (157), including (82) new orders and (75) extending   orders.

The report includes the most prominent procedures and arbitrary measures  implemented against detainees in May 2022.

1. A fierce campaign of arrests, and an escalation in the confrontation and resistance

2. Jerusalem arrests in May,, an organized apartheid

3. Women and minors. .. a story of continuous suffering

4. Sick detainees... a crime of slow death in Israeli prisons

9. The detainee Ahmad Manasra... a witness on the suppression of the occupation

11. The suffering of detainees from Gaza Strip

It is worthy to mention that the report is issued in Arabic and English language, and was briefed in French.