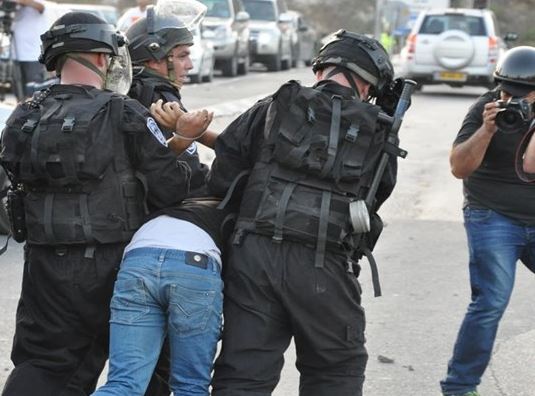 In the central West Bank district of Ramallah, one Palestinian was detained and identified as Yazan Zeid.

The detentions carried out by Israeli forces mostly occur during overnight raids in the occupied West Bank and East Jerusalem.

According to prisoners rights group Addameer, there are 5,640 Palestinian prisoners being held in Israeli prisons.