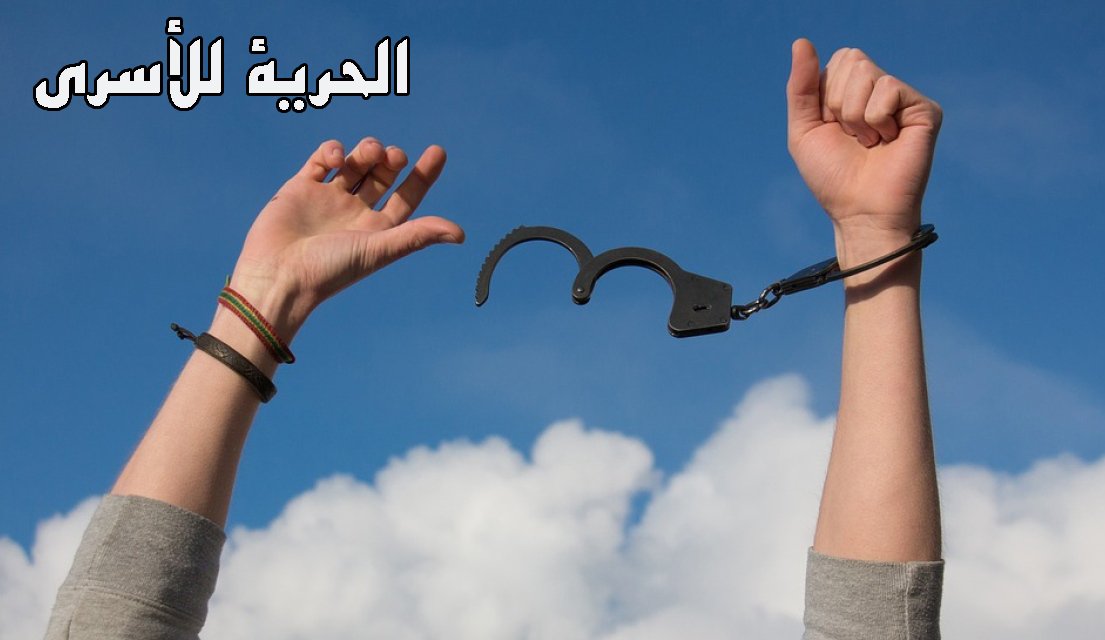 (Ma'an) -- An Israeli court on Thursday evening decided to release 21-year-old Nour al-Tamimi on a bail, rejecting an appeal presented by the Israeli military prosecution against her release.

The court rejected the Israeli military prosecutions appeal and decided to release al-Tamimi on a 5,000 shekel ($1,455) bail.

Al-Tamimi was held in Israeli prison for two weeks. She was arrested in mid-December after her cousin, 16-year-old Ahed was detained for slapping and kicking an Israeli soldier during a raid on her hometown of Nabi Saleh in the central occupied West Bank district of Ramallah.

Nour was featured in the video next to her cousin Ahed, and was detained seemingly for involvement in the incident, though no charges were brought against her.

Ahed has been indicted on 12 charges, including assaulting an officer and previous accusations of stone throwing. The military court she is being prosecuted in has a 99% conviction rate.