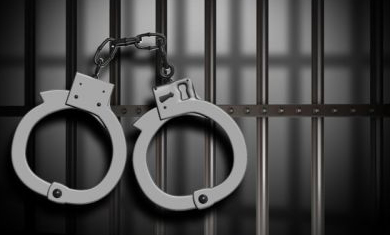 Witnesses told Ma'an that 30 Israeli military vehicles raided the village of Deir Samit south of Hebron at 3 a.m. and broke into several homes.

The operation continued until daybreak, with several people detained.

He was evacuated to hospital for treatment.

An Israeli army spokeswoman said one person was detained in Nablus, one in Ramallah, and two in al-Jalazun refugee camp for "involvement in illegal activity."