Minister: Over 1,500 Palestinian children killed since 2000 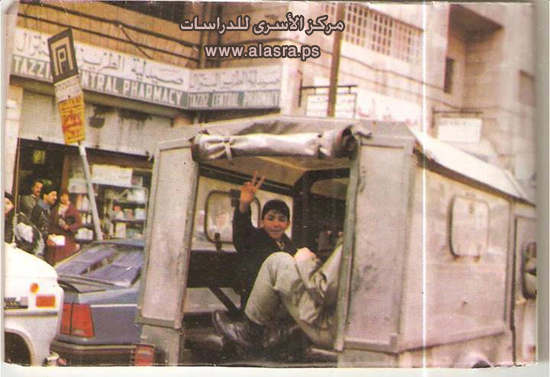 Over 1,500 Palestinian children have been killed by Israeli forces since the year 2000, the Palestinian Authority minister of social affairs said Saturday.

Marking Palestinian Children's Day, Kamal al-Sharafi said in a statement that 1,520 Palestinian children have been killed and approximately 6,000 injured by the Israeli military in the past 14 years.

More than 10,000 have been arrested, al-Sharafi added, and 200 are currently being held in Israeli prisons.

"Protecting and supporting children should be a national responsibility," he said, calling upon the Palestinian Authority to ratify a law for the protection of minors.

The United Nations Children Fund said in a 2013 report that 700 Palestinian children aged 12 to 17, most of them boys, are arrested, interrogated and detained by the Israeli military, police, and security agents every year in the occupied West Bank.

In the report, UNICEF said it identified examples of practices that "amount to cruel, inhuman or degrading treatment or punishment according to the Convention on the Rights of the Child and the Convention against Torture."